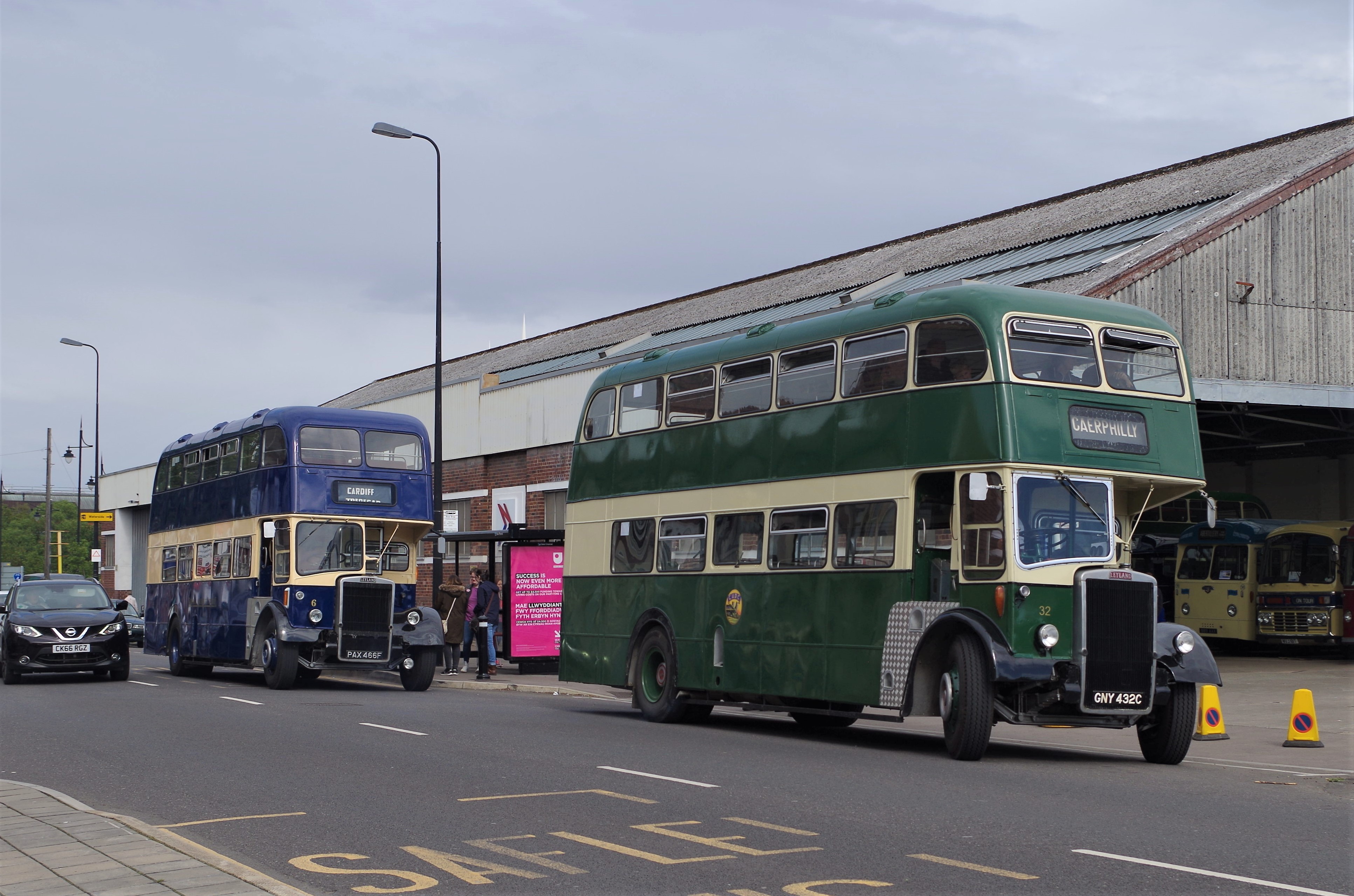 The Barry Festival of Transport attracted several hundred interesting vehicles to Barry Island on Sunday. Around 180 classic cars and around 240 performance and rally club cars came to the seaside resort. These were supplemented by a lot more visiting heritage and new buses than in previous years.

Mike Taylor, the organising chairman of the heritage bus group at The Bus Bepot, Barry said  “visitor numbers seemed to be quite strong despite the mid-morning rain shower, the sun came out and all the heritage open top buses ran during the day with quite a lot of families enjoying the event.  We were busy managing the free trip buses even with a 10 minute frequency, we had queues of over 100 people at times.”

Commenting on the event Mike said  “We certainly attracted new people to Barry even if this time not so many when on the beach. I want to thank all the volunteers and Vale of Glamorgan Council as at times it was really busy. On the car side one of the striking differences this year are the groups of performance car enthusiasts attracting a lot of younger people, in contract to the many classic cars from the 1960s 70s and 80s.  On the heritage bus side we are pleased the 1957 Red & White bus arrived as it marks the start of our Call for Donations to restore an 81 year old 1938 Red & White coach.  Amongst the other visitors there were ones we had not seen before this, I know we had three double deckers from Birmingham and ones representing London, Bath, Swansea and Bristol joining our Barry collection running free trips. The New Zealand single decker was on show and for the first time ever in Wales was a bus from Hungary.” 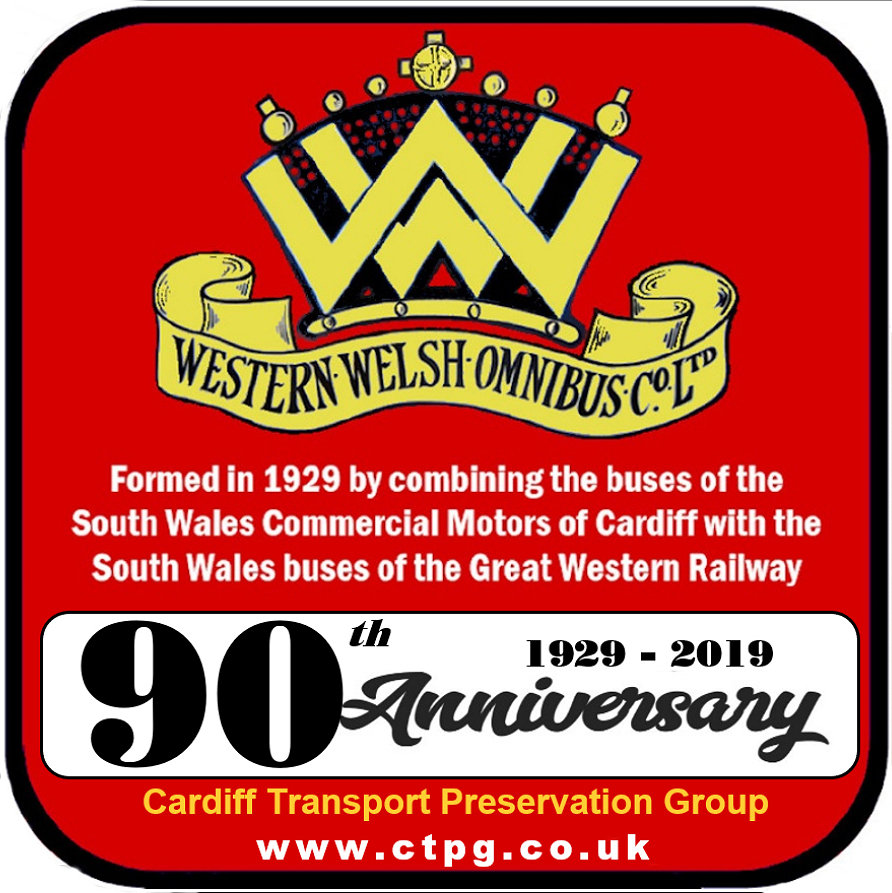